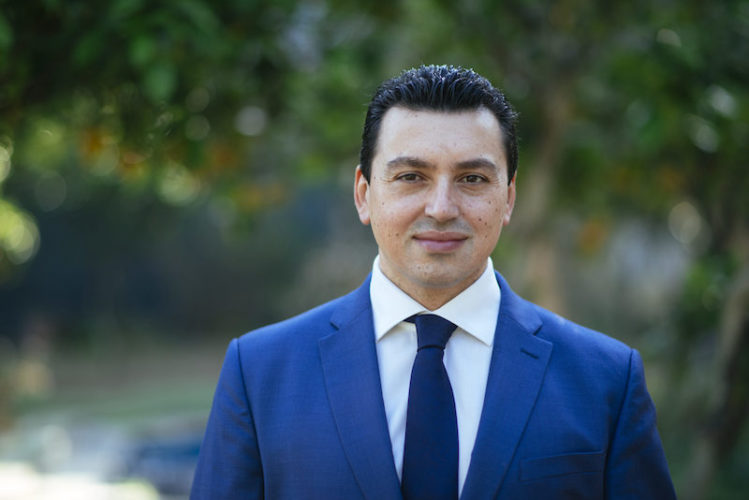 Aaron Farrugia is a Maltese Partit Laburista (Labour Party) politician and  currently the Minister for the Environment, Climate Change & Planning in Prime Minister Robert  Abela’s Cabinet since January 2020. He served as Parliamentary Secretary for European Funds and  Social Dialogue in former Prime Minister Joseph Muscat’s Cabinet of ministers between 2017 and  2020.

Farrugia, an economist, was elected as a Member of the Parliament in the general election of June  2017 and was immediately appointed as a member of the Cabinet of Ministers in the Government of  Malta. He is a member of the Foreign Affairs Committee and Head of the Maltese Delegation in the  Parliamentary Assembly for the Mediterranean.

Dr Farrugia worked as Policy Advisor to the Maltese members in the Committee of the Regions in  Brussels and later as the Chief Executive Officer (CEO) of the Malta Freeport Corporation, Malta’s  free trade zone.

He expressed support for a change towards a first past the post system, a separate list to increase  the number of women in Parliament, and for higher salaries for Members of Parliament. As  Environment Minister he was hailed for pushing important reforms and revising policies in a short  timeframe, particularly those related to planning, construction, and waste management.