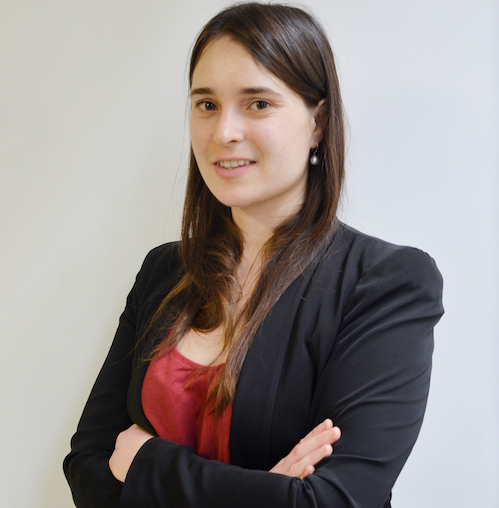 Anne has a degree in physics from Pierre and Marie Curie University (Paris) and both Bachelor and Masters’ degrees in Public Affairs, specializing in energy, from the University Sciences Po.

She began her career in 2015 at the Paris Climate Agency (interpreting public policies) then as an institutional relations policy officer at GRTgaz.

In 2016 she was Energy and Environment policy officer for the Antananarivo Economics Department then development coordination officer for Engie’s French Renewables business unit.