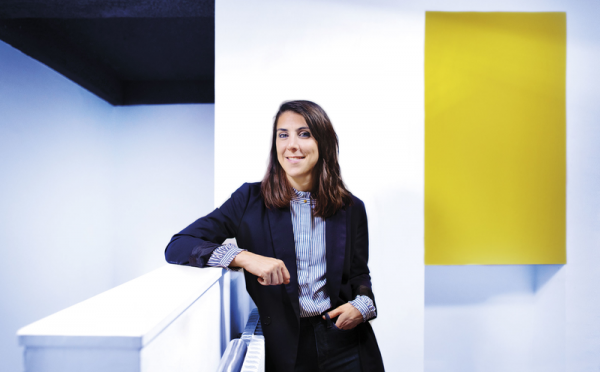 In 2018, Caroline launched the “NousSommesDemain” coalition, bringing together under the aegis of Impact France all the influential French company networks. Caroline Neyron used this coalition to promote the first high-impact economy events in France. In this role, over the last three years she has helped high-impact businesses with their public positions, claims and announcements.

A formidable specialist in France’s positive-impact economy, her initiatives bring together all the networks of companies committed to the social and solidarity economy and B Corp, whether originally or undergoing transition. Today, Caroline Neyron aims to promote committed companies and directors and to make Mouvement Impact France a genuine social and ecological alternative to the MEDEF (French Employers’ Association).