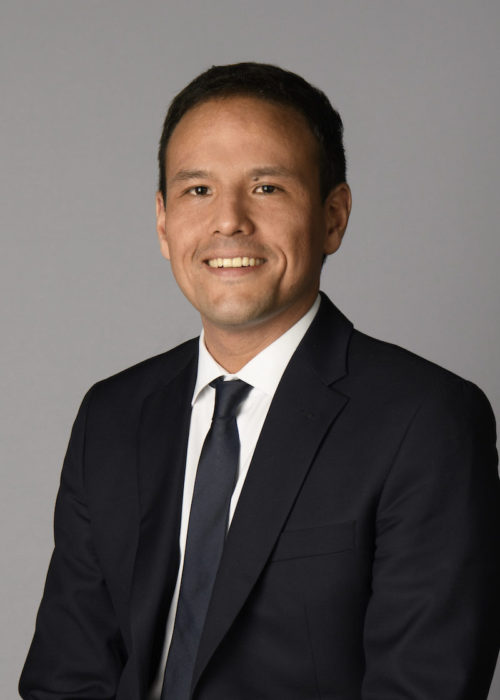 Minister of state for the digital sector

Cédric O is a French politician who graduated from HEC business school in Paris in 2006.

In 2012 he was deputy director of François Hollande’s presidential campaign. From 2017 to 2019 he was advisor to both the president, Emmanuel Macron, and the prime minister, Édouard Philippe.