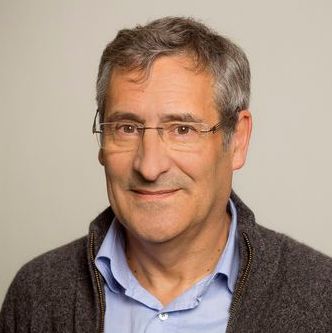 Gilles Boeuf is a French biologist.

After a first degree, a Masters in natural sciences and an MPhil in oceanography, he wrote a thesis on environmental physiology at the Arcachon marine biology research station. In 1979, he went to work for the National Centre for the Exploitation of the Oceans (CNEXO), the forerunner of IFREMER, going on to teach at Pierre et Marie Curie university (Paris) in the “Integrated Biology of Marine organisms” unit.

His research work focuses on environmental physiology and biodiversity and he is an internationally-recognized specialist in oceanology, biodiversity and living marine resources. In 2013, he was elected as an invited professor to the “Sustainable development, Environment and Societies” chair at the Collège de France. He is also a member of the French Ministry for the Ecological Transition’s Natural Heritage and Biodiversity Scientific Advisory Council.