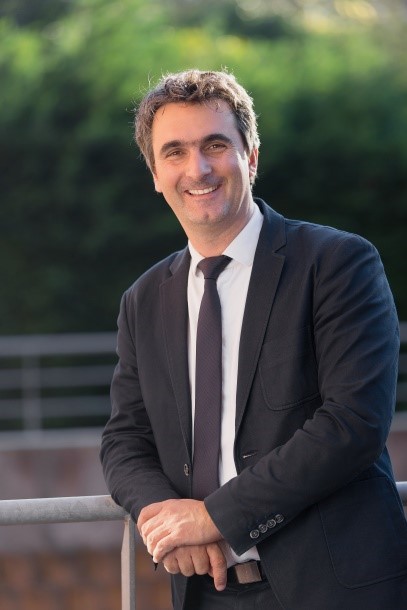 In 1998, Guillaume Choisy obtained an HND in Analysis and Management of Farming Systems.

From 1998 to 2003 he worked for the Confédération Paysanne (a French farmers’ union). He then became part of politician Ségolène Royal’s team, where he was her parliamentary attaché before becoming a policy officer for the Poitou-Charentes region in western France, then deputy director general responsible for the “Economy, Transport, Regions, Living Together, Sport” hub.

He then became Chief of Staff at the Ministry for the Environment, Energy and the Sea. He has been Director General of the Adour-Garonne water authority since 2017.