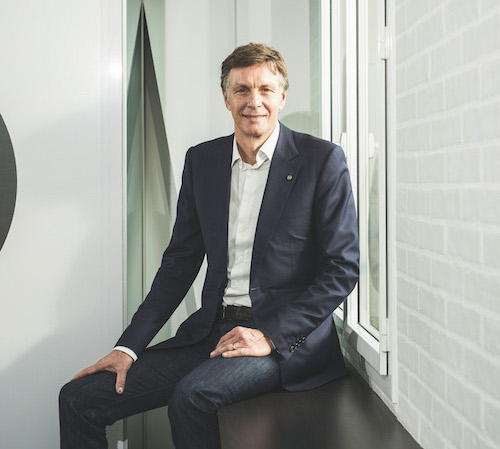 Jean Hornain has run the Le Parisien – Aujourd’hui en France daily newspaper for over 10 years. He previously set up Equipe TV in 1998 then l’Equipe.fr in 2000, after working as Director of the Television Department for Amaury Sport Organization (Tour de France, Dakar, etc.) and as Director General of Sierra Productions (1992-1997).

Graduating with an MBA from the HEC business school, he worked in the Corporate Finance department of investment bank ScotiaMcLeod Inc. in London. A top-level sportsman, he was a member of the French volleyball team from 1979-1995.

Now director of CITEO, a private company specializing in recycling household packaging and newsprint, Jean Hornain bases his roadmap on performance and innovation to address the needs of companies and consumers and to move up a gear in the fields of ecodesign, waste separation and recycling.