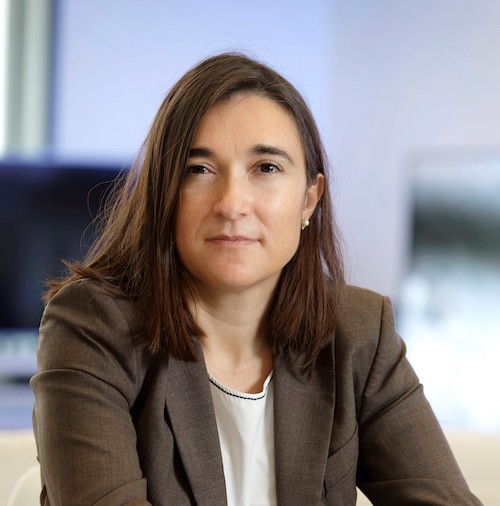 Graduate of Sciences Po university in Paris and the ESSEC business school, and a former ENA student (promotion René Cassin, 2003), Lise Bellulo was appointed Secretary-General of Bouygues Telecom in January 2021. Since 2017, she had been a Senior Counsel at the Council of State.

She started her career at the Justice Ministry, then in the office of the Secretary of State for European Affairs. In 2009 she joined the Autorité de la Concurrence (French Competition Authority) as European advisor then as head of the president’s office. In 2014, Liza Bellulo was appointed head of the legal department at the General Secretariat for European Affairs, answerable to the prime minister.