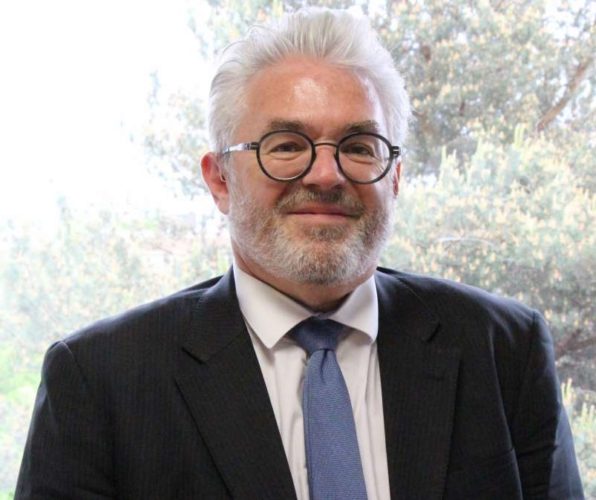 Pascal Berteaud studied at Ecole Polytechnique and is ingénieur général des ponts des eaux et forêts (Chief Engineer of Bridges, Waters and Forests – a French civil service grade). At the start of his career he focused on issues relating to regional and urban planning and water resources management.

He held various positions in different public bodies and government institutions such as EPAMARNE and EPAFRANCE, public bodies responsible for developing the new town of Marne-la-Vallée, the French Geological Survey (BRGM) and the Ministry for Ecology and Sustainable development from 2002 to 2008, where he became director for water.

From 2012 to 2014 he was director general of the National Institution for Geographical and Forestry Information (IGN) where he oversaw the merger of two organizations and their digital transition. Pascal Berteaud became director general of CEREMA (the Centre for Studies and Expertise relating to Risks, the Environment, Transport and Planning) on 2 May 2018 where he undertook a large-scale reorganization of the establishment with the Cerem’Avenir project, focusing it around adaptation to climate change.