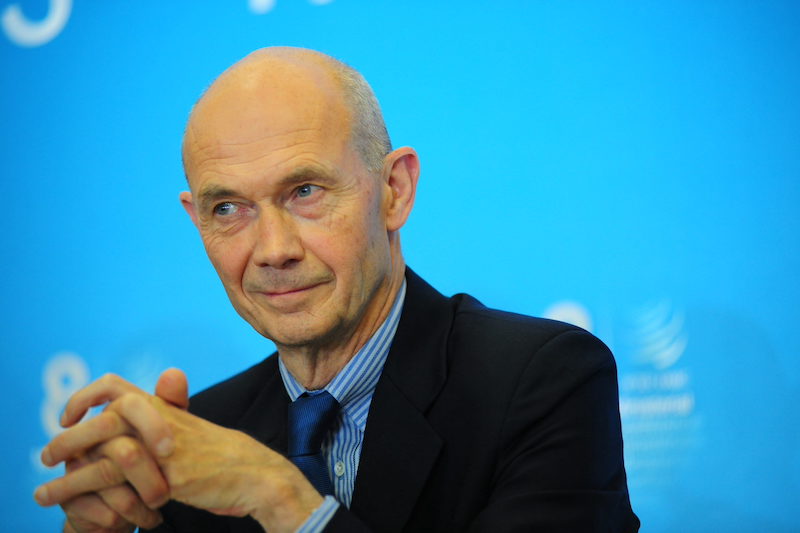 Pascal Lamy is the President of the Paris Peace Forum and Brunswick Europe Chair.

He shares his other activities between the Jacques Delors think tanks (Paris, Berlin, Brussels), the presidency of the UNWTO ethics of tourism committee, of the French Committee of the Pacific Economic Cooperation Council (PEEC), and the Musiciens du Louvre orchestra (Marc Minkowski).