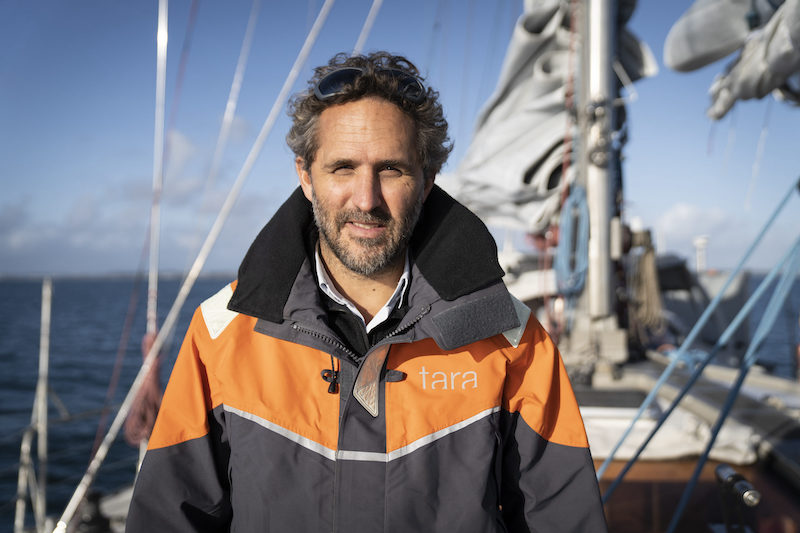 Romain Troublé has a Masters’ degree in molecular biology from the Sorbonne and another in management and engineering from HEC & Telecom Paris. He is also a professional regatta sailor at the highest level, having made two America’s Cup appearances for the French challenges in Auckland, NZ, in 2000 and 2003.

From 2003 to 2006 he worked for a company specializing in polar logistics in the Arctic, Antarctic and Siberia for sporting and scientific expeditions to the poles, as well as discoveries of mammoths frozen in the permafrost. Since 2004 he has been responsible for the operational direction of the Tara expeditions and since 2009 has been Director General of the Tara Ocean Foundation.

Additionally, since 2017, Romain has been president of the Ocean & Climate Platform association, bringing together more than 96 institutions, foundations, companies, local authorities and associations in advocating the importance of the ocean in climate and biodiversity issues.