Almost 60% of species disappeared between 1970 and 2014, a highly abnormal rate estimated to be a hundred to a thousand times faster than natural extinction. 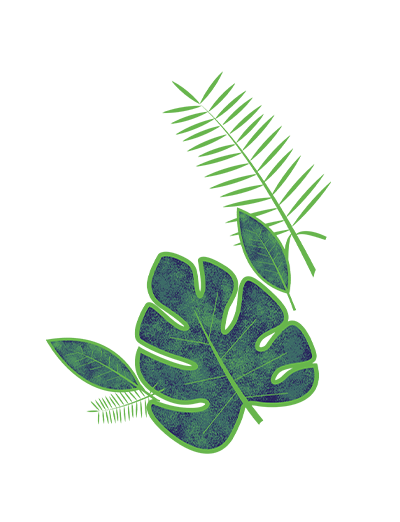 Offshore too, marine biodiversity is also in decline. Loss of marine biodiversity weakens ocean ecosystems, reducing their ability to withstand disturbance to their environment or to adapt to climate change, and so to fulfil their role as ecological and climatic regulators for the planet.

Society has however recently become aware of the issue, and is now questioning the scale of impact that mankind has had in the degradation of natural ecosystems.

Among other things, this has facilitated the launch of projects to regenerate marine ecosystems, through coral seeding and the reintroduction of flora and fauna.

Drawing inspiration from living organisms (biomimicry) equally offers interesting avenues for research and innovation. It helps us anticipate the effects of climate change by taking inspiration from the natural mechanisms present in the living world.

Over this half-day, we’ll look at how knowledge of the living world can help us better understand future societal, environmental and economic changes.

Topics
to be adressed

Biomimicry and inspiration from nature

Education and awareness-raising for the general public

Director, Initiative for the future of Great Rivers 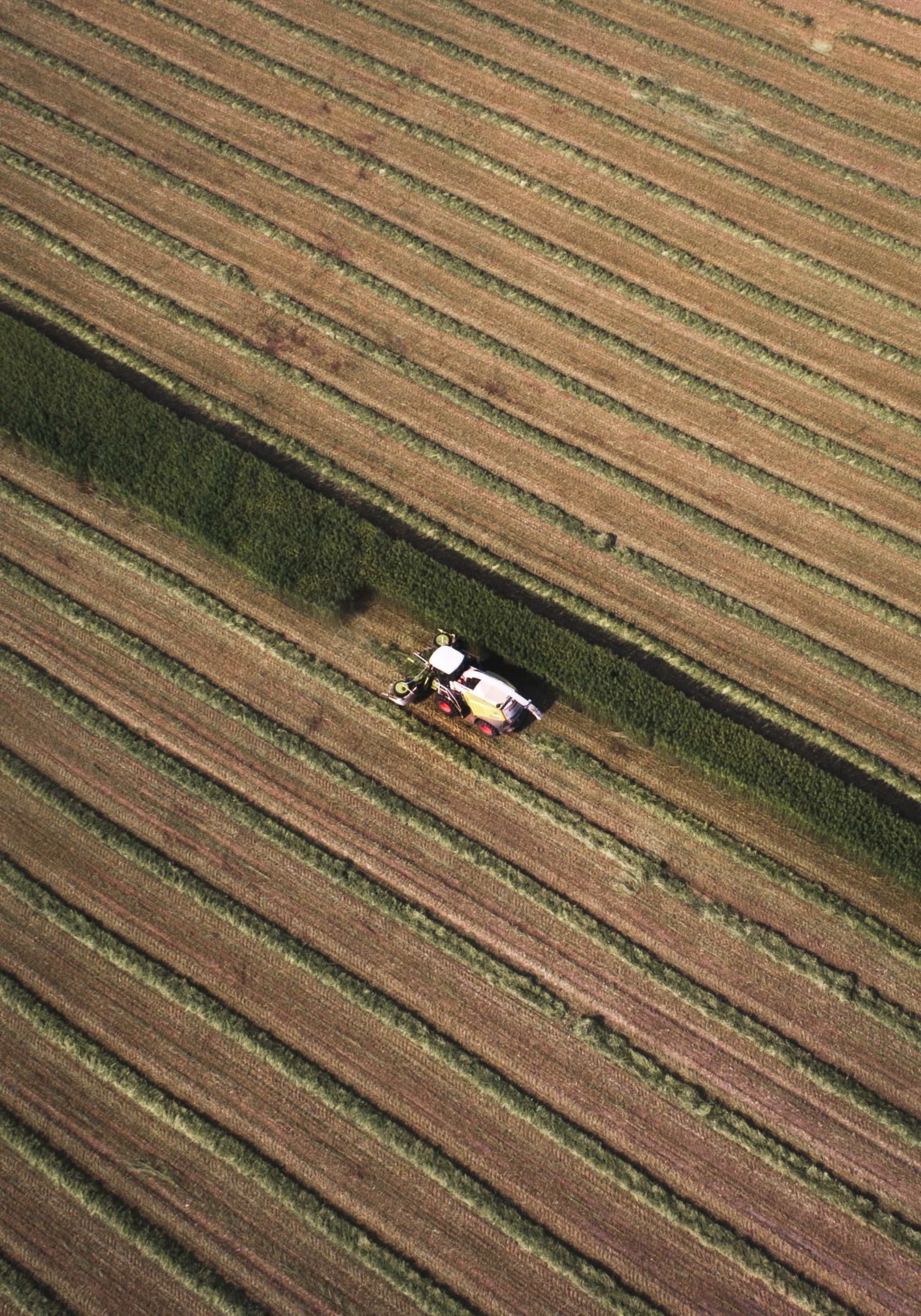