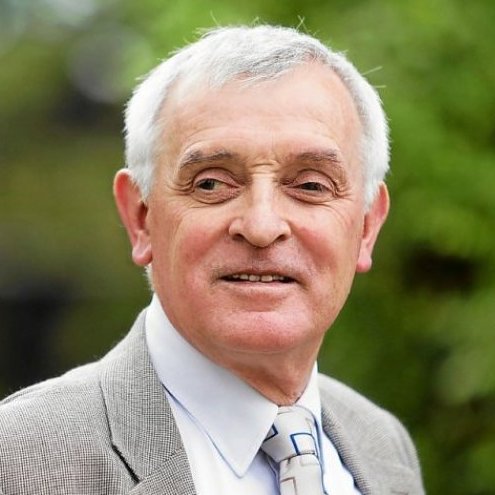 Jean Jouzel graduated from the Ecole Supérieure de Chimie Industrielle (Industrial Chemistry Graduate School) in Lyon in 1968 and continued with an MPhil in physical chemistry.

In 1987 he and Claude Lorius published the first paper formally establishing the link between atmospheric CO2 concentration and global warming.

At the same time he holds various roles in many scientific institutions and is a member of many academies and academic societies. He has also received awards, including in 2002 a CNRS gold medal – the greatest distinction for scientific research in France – which was awarded jointly to Claude Lorius. In 2007, he also received the Nobel Peace Prize as a member of the IPCC.